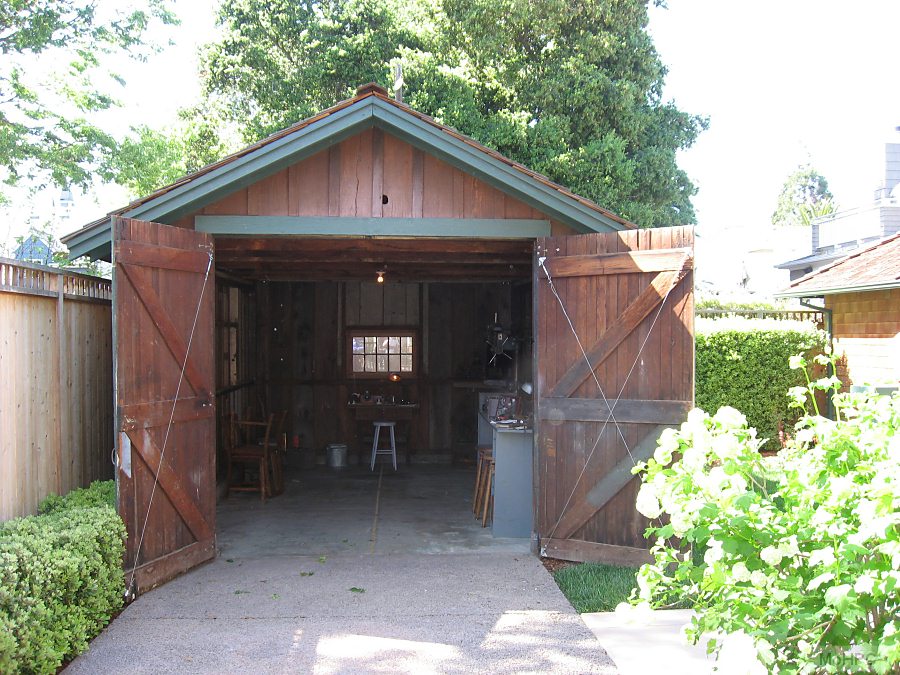 Million and billion dollar companies had to start somewhere and in the technology field that “somewhere” is often an unsuspecting garage.

But it’s not just tech companies like Hewlett Packard and Apple that started in garages. Toy companies, motorcycle businesses, a nationally recognized candle company, and other popular companies also come from humble beginnings.

While Hewlett Packard is quite possibly the most talked about garage-based startup, in terms of Silicon Valley’s early beginnings, other big name companies also launched their businesses in a small space that you wouldn’t expect.

From Amazon and Apple to Harley Davidson and toy-maker Mattel, these garage startups have turned into multinational powerhouses. 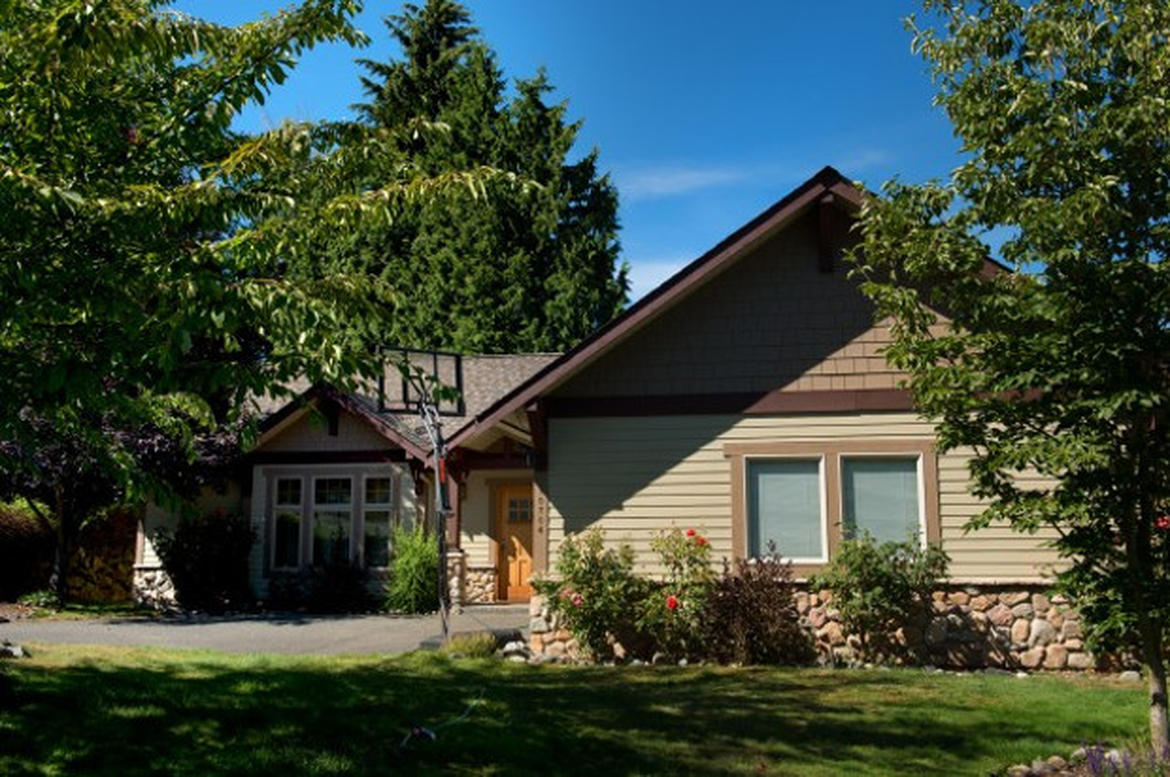 In 1994 a soon-t0-be billionaire named Jeff Bezos started an online bookstore in his garage at a home located at 10704 NE 28th in Bellevue, Washington.

That company would sell its first book in 1995 under the url Amazon.com.

Today Bezos is one of the richest men in the world and Amazon is the world’s largest online retailer. 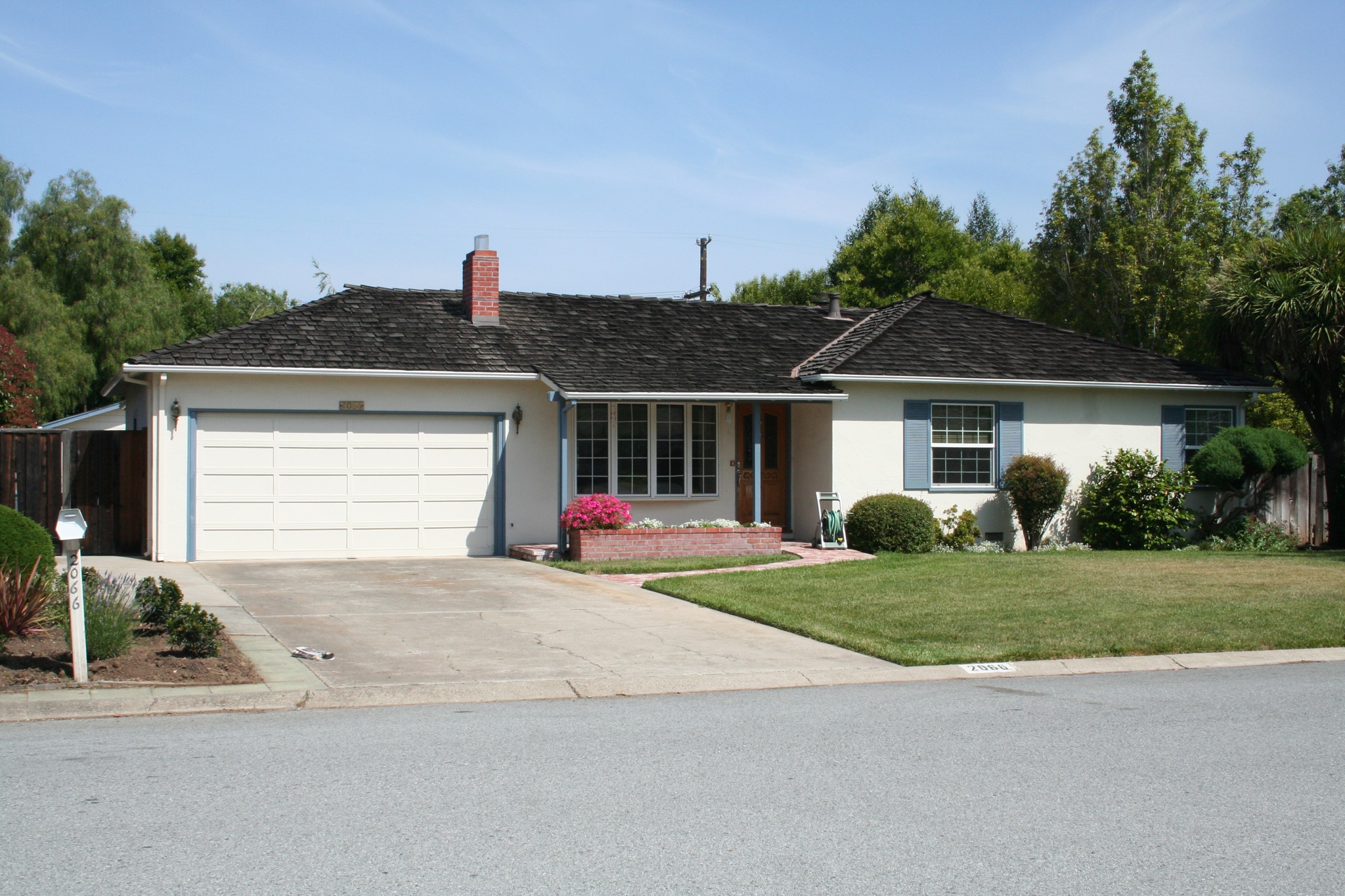 Steve Jobs and Steve Wozniak were only 21 and 26-years-old when they launched Apple in 1976. They started by building the first Apple Computer at a garage located at 2066 Crist Dr. in Los Altos, California

Apple Computers sold 50 units of Wozniak’s Apple I Computer at $500 apiece to a local retailer.

“The Steves” and their small team hand-built 50 computers in 30 days from a garage in Cupertino, CA.

Today, Apple is the most valuable technology company in the world and could possibly become the first company with a market valuation of $1 trillion. 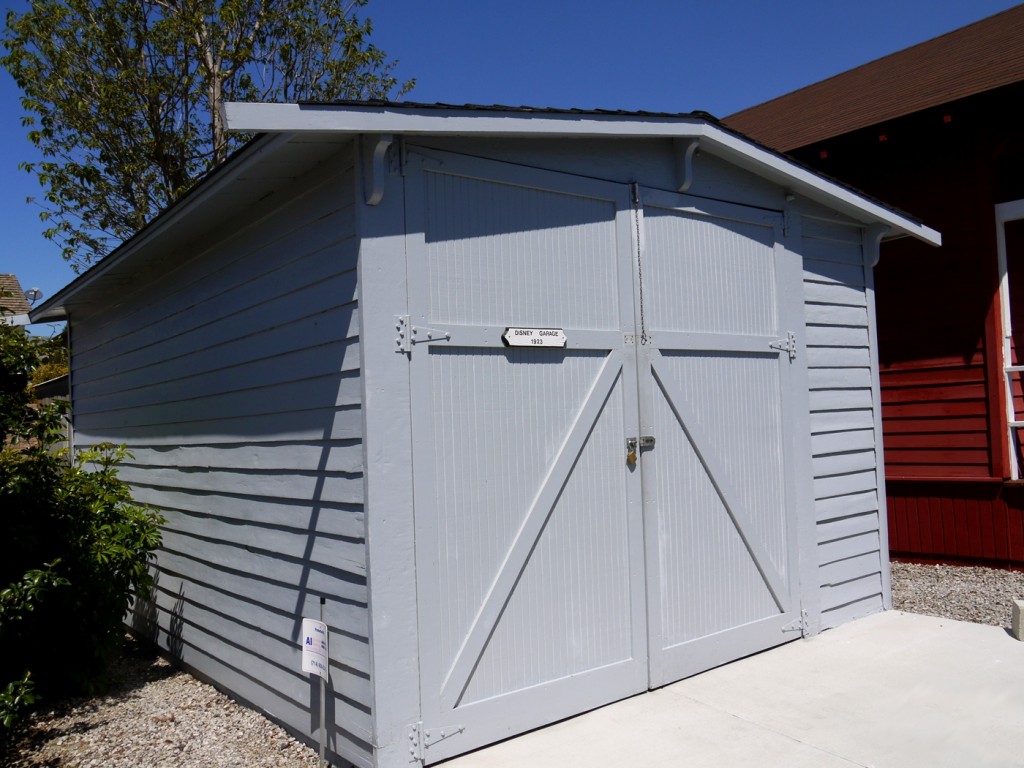 Disney didn’t start as a theme park or even a glamorous Hollywood movie studio. Instead, Walt Disney started his company 45 minutes down the road from his Disneyland Park in Anaheim, CA.

Disney was living at 4651 Kingswell Ave. in Los Angeles, California, when he started his company in a garage owned by his uncle, Robert Disney.

Walt and his brother Roy moved in with their uncle and set up “The First Disney Studio” in the one-car garage.

It was in that garage that the men started filming the Alice Comedies which were part of the original Alice’s Wonderland.

Disney is now the largest grossing entertainment company in the world. 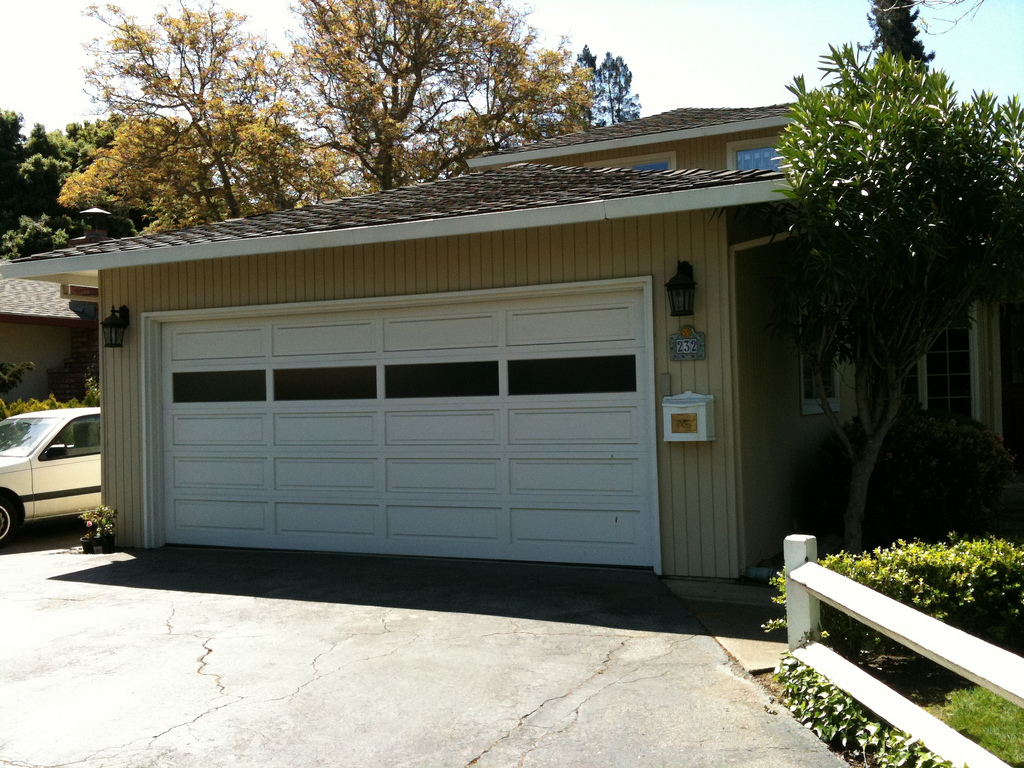 If you used Google Maps before it existed to find the company’s headquarters it would lead you to a garage located at 232 Santa Margarita Ave in. Menlo Park, California.

That address belongs to Susan Wojcicki.

Founders Larry Page and Sergey Brin attempted to sell their “side project” to Excite for $1 million, but the company rejected what would become one of the most well-known and profitable company’s in the world.

Google is now worth hundreds of billions of dollars. 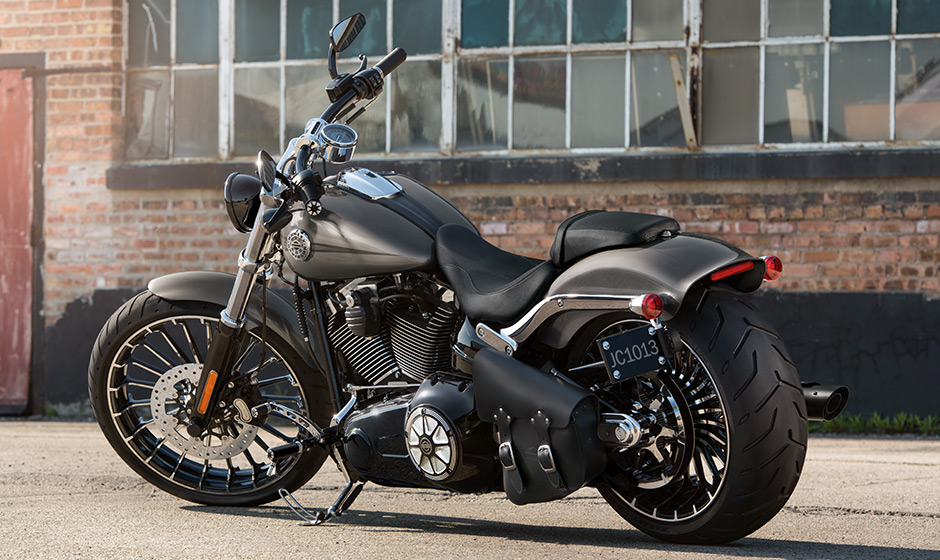 In 1901, 21-year-old William S. Harley drew up plans to create a small engine to power a bicycle.

Two years after those plans were drawn up, Harley and his childhood friend, Arthur Davidson, created their first motorcycle at an undisclosed garage in Milwaukee, Wisconsin.

The motorcycle was build in their friend’s 10 by 15-foot wooden shed.

They officially founded Harley-Davidson in 1903 and today it is the most recognizable motorcycle company in the world. 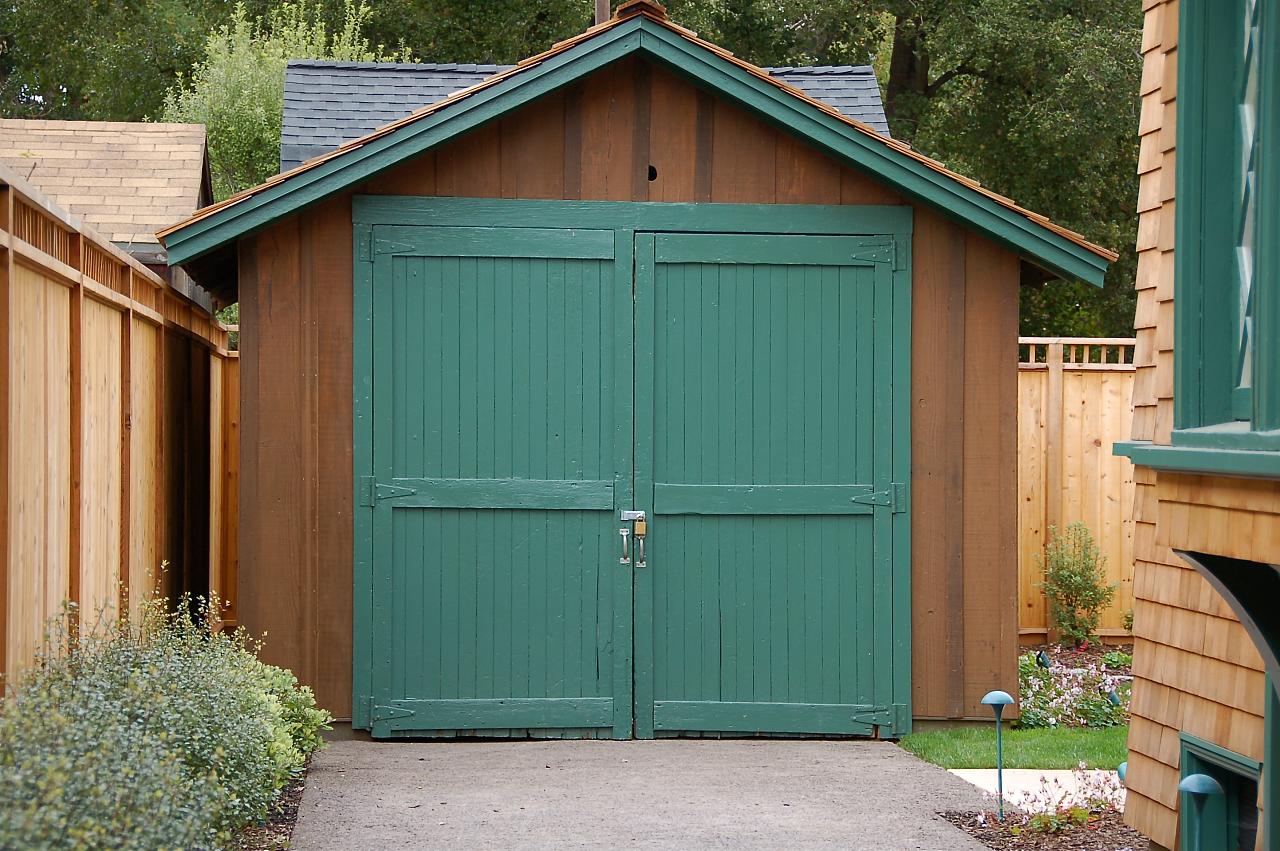 In 1939, Bill Hewlett and Dave Packard founded HP in Packard’s garage. They had $538 to spend and they turned that investment into billions of dollars.

The garage, perhaps the most talked about in Silicon Valley, is located at 367 Addison Ave. in Palo Alto, California

Their first product was an audio oscillator and one of their first customers was Walt Disney, who purchased eight oscillators to develop the sound system for the movie Fantasia.

HP might be struggling to stay relevant these days, but the company has still come a far way from its founding days inside a tiny garage. 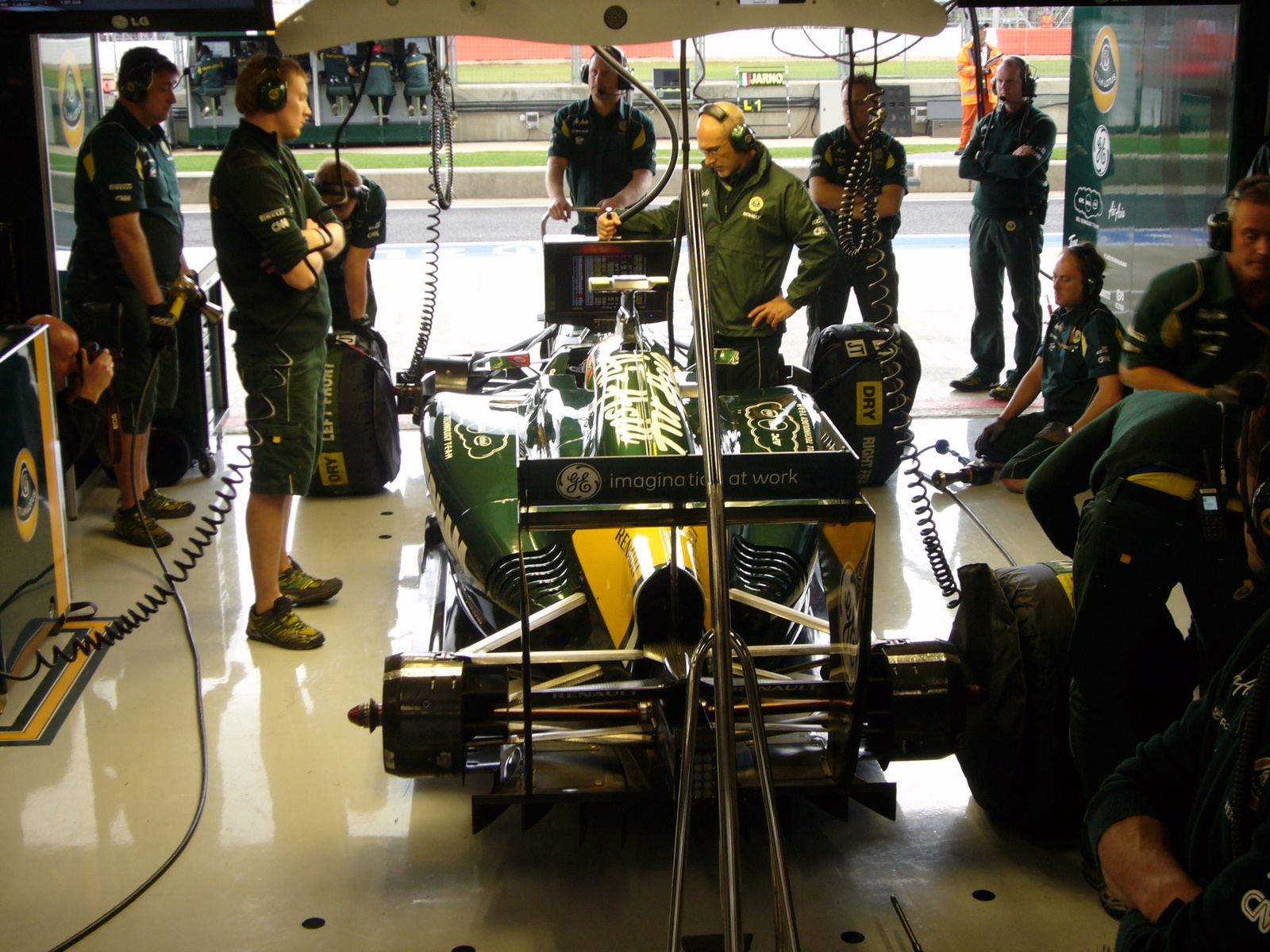 In 1948, at the age of 20, Anthony Colin Bruce Chapman started Lotus Cars.

The company was started in a garage at 472 Hornsey Rd. in London, United Kingdom.

Chapman used a 1930s Austin Seven and a power drill to build the Lotus Mark I.

Today Lotus Cars is one of the most respected racing car manufacturers in the world. 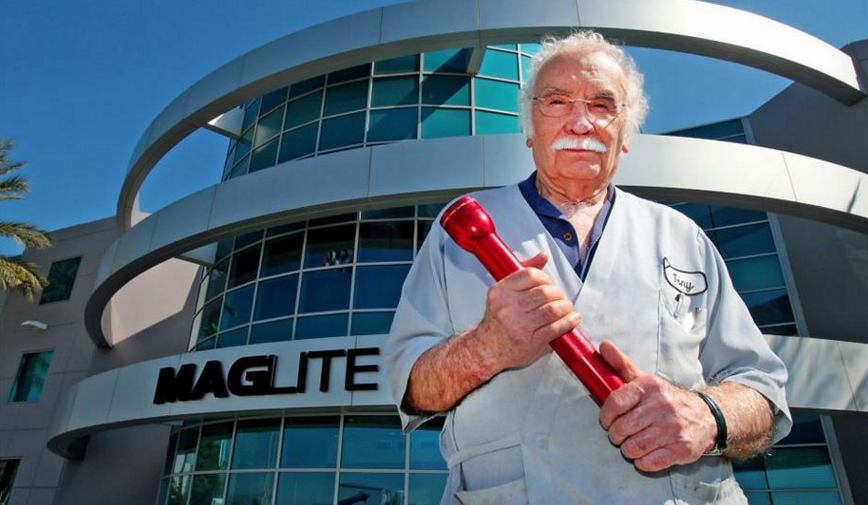 In 1950, Tony Maglica moved from Croatia to America.

He didn’t have a lot of money so in 1955, after saving $125, he started working out of a garage somewhere in Los Angeles, California.

He incorporated Mag Instrument in 1974 and released their first flashlight in 1979. 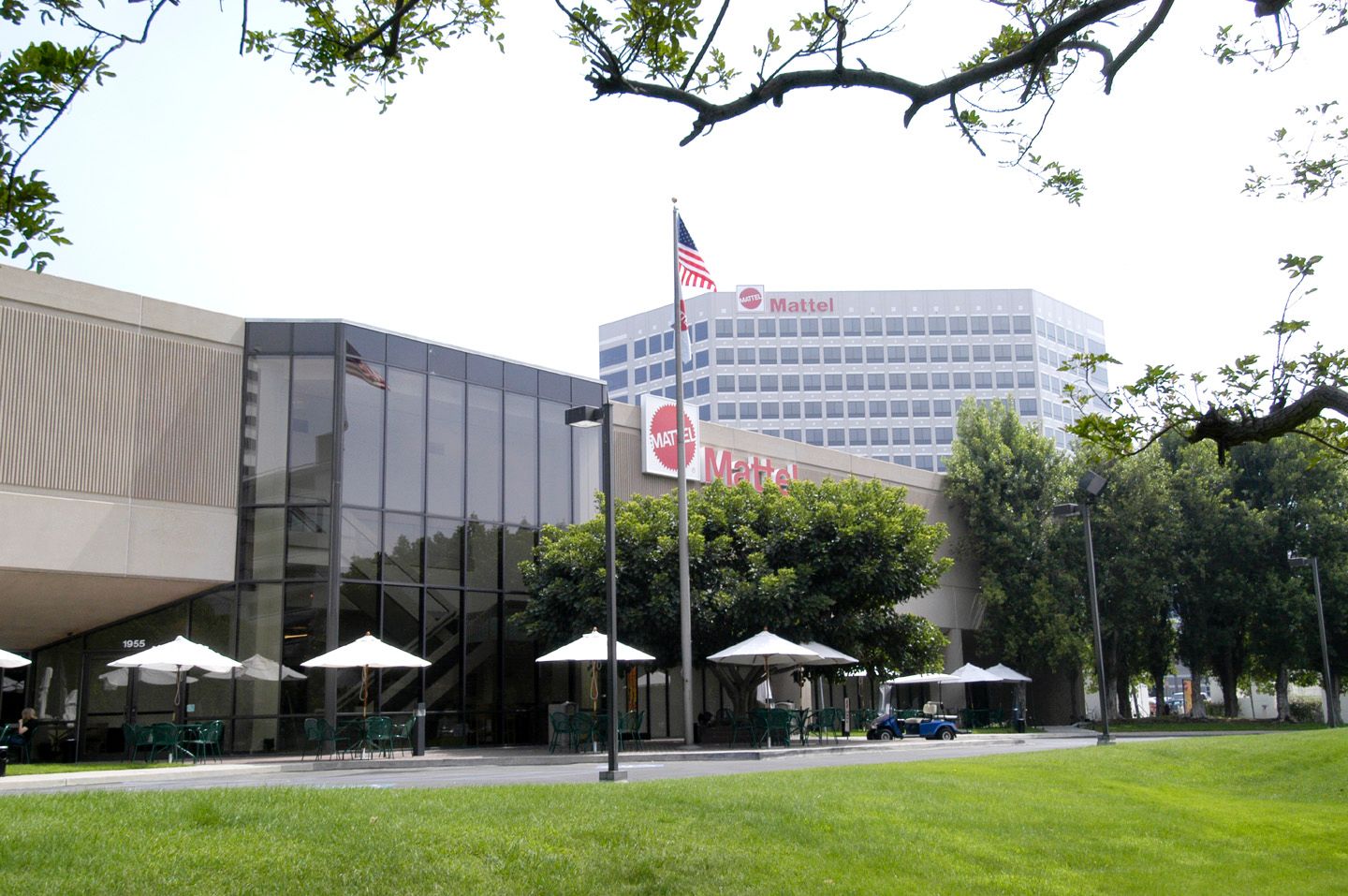 They were so broke that they started using picture frame scrapes to create dollhouses.

Their dollhouses eventually started outselling their picture frames and they turned into one of the world’s largest toy companies (behind only LEGO as of 2014). 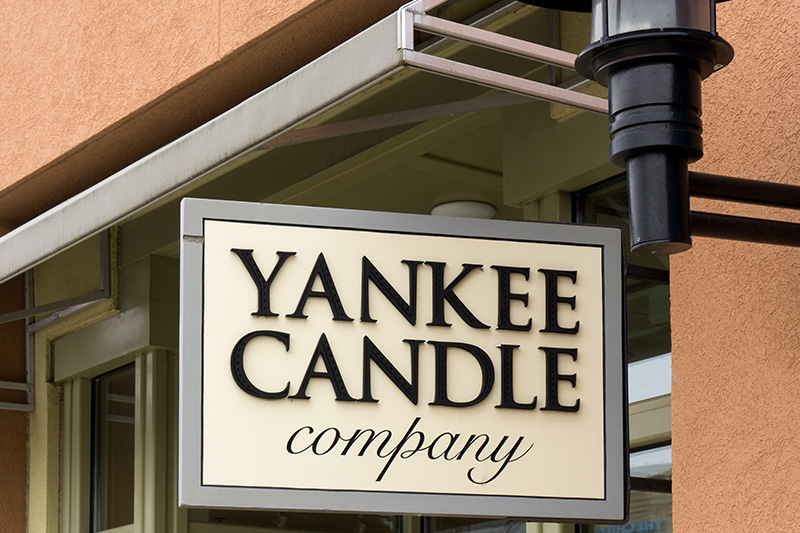 Michael Kittredge was only 16-years-old in 1969, when he started what would eventually become Yankee Candle Company.

This candle guru created his scented candle in his garage using melted crayons. They were originally made as a gift for his mom.

Four years later, Kittredge ran out of room in his South Hadley, Massachusetts garage and moved Yankee Candle Company to an old mill in Holyoke, Massachusetts. 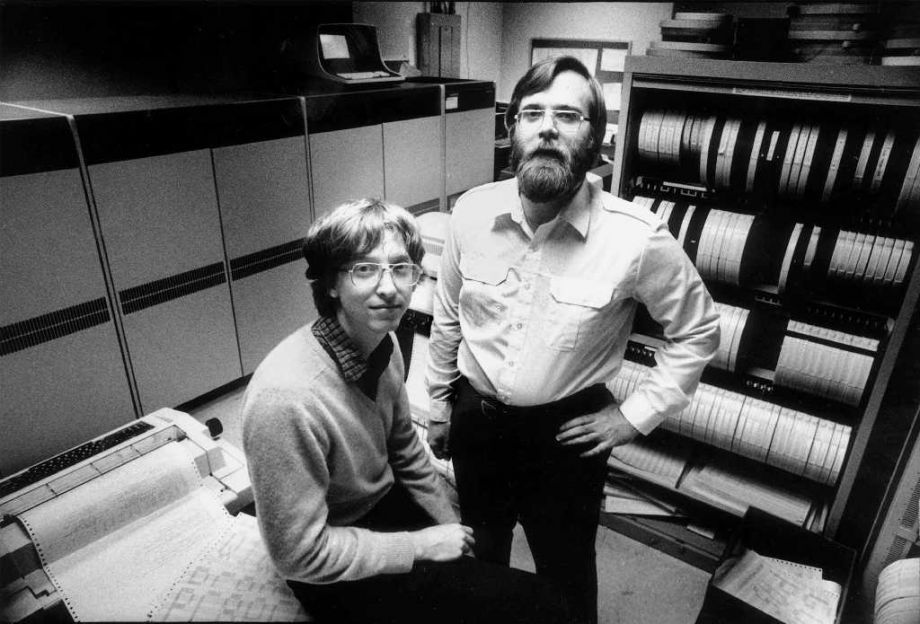 In 1975, Bill Gates and Paul Allen founded Microsoft, with just a few resources and some garage space.

Unlike Apple who developed both software and hardware, Microsoft focused on the software market.

Working with IBM, the company licensed their first OS for a mere $80,000.

So there you have it, 11 famous companies that started in garages and are now worth hundreds of millions and even hundreds of billions of dollars.

Why You Should Start a Blog About Your Passion

Tue Jan 17 , 2023
Do you have doubts about starting a blog? If you’re thinking whether or not you should start a blog, then you should read this blog post. If you start to observe today’s world, you’ll notice that we’re going through a big transitional period where technology is changing everything. Therefore, radio, […]